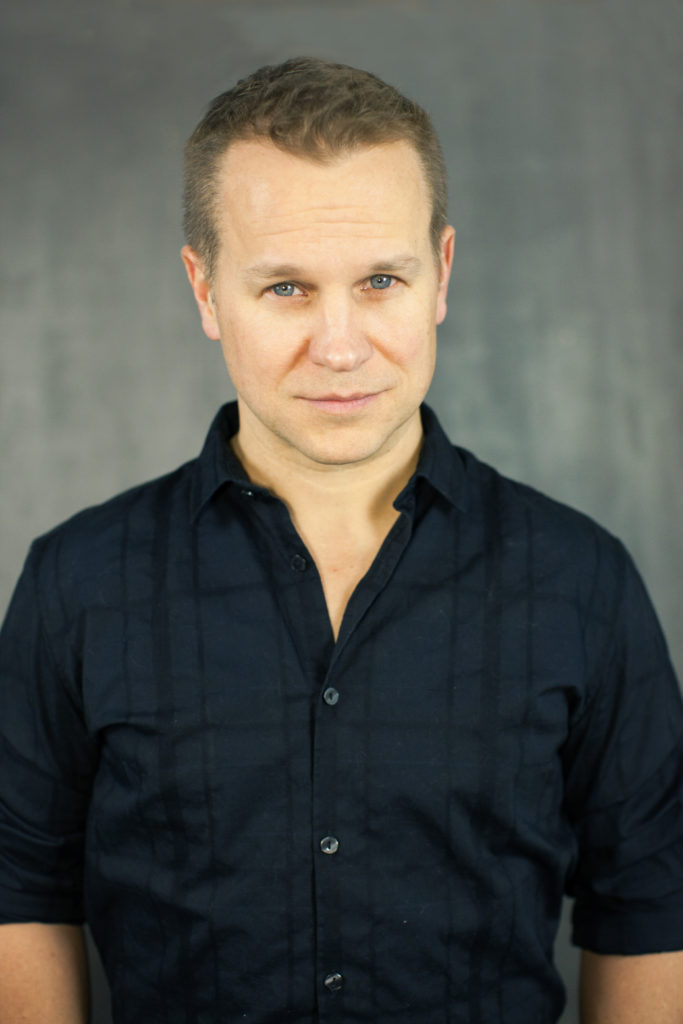 To work with those I respect, and have them respect me and my work in return.

Who is Michael Coleman?

Best known these days for his comedic portrayal of the dwarf HAPPY on ABC’s Once Upon a Time, Michael Coleman is a character actor with memorable roles on numerous high profile franchises. Michael’s early voice work in the series Dragonball Z, Hamtaro, X-Men, Hello Kitty, Megaman, to name a few, grew his international reputation as a versatile character performer.

Michael has since gone on to perform fan favorite characters on countless television series, including; Supernatural, Fringe, Smallville, Stargate: SG-1 and Atlantis, and many more. Michael’s earlier roots are based on professional stand-Up comedy, improv, and sketch comedy. Michael was a regular performer Lafflines Comedy Club, sneaking in the back door, as early as his final years of high school.